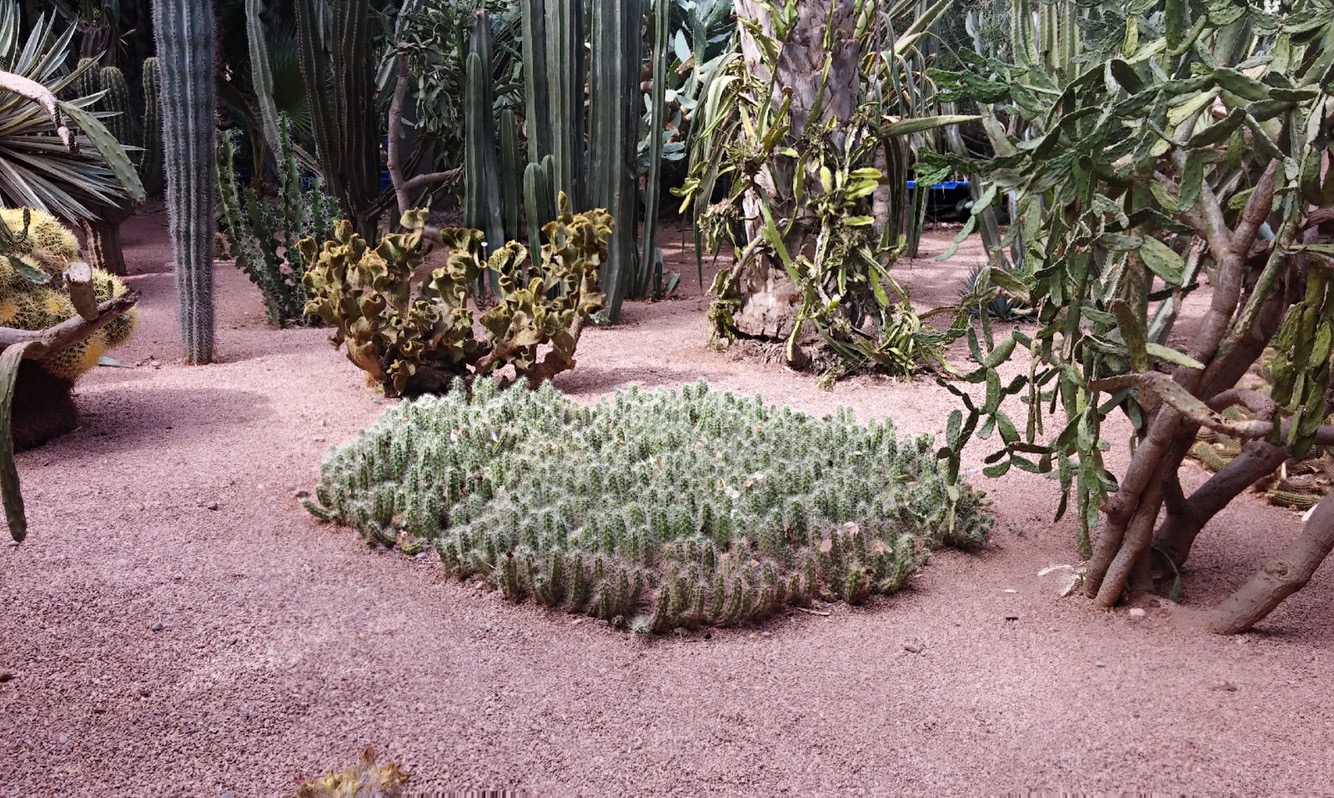 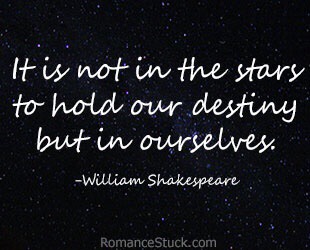 They say you can’t choose the person you will love.. You will just feel it and you can’t escape it.. The more you try to suppress the feelings, the more it engulfs you.. You can’t choose love, it chooses you..

Sometimes, the person you are destined to love is just right under your nose — a long time friend or acquaintance.. Sometimes, he just happens to come along and be a good friend, no intention of being in a relationship..

Well, I guess that’s what happened to me.. I came from a bad break up, no intention of being in a relationship again in the near future.. I was trying to meet new friends because they say I have deprived myself of it for a long time..

Then he came.. At first, I was a little hesitant to meet him, he was so nice in our conversations but I felt that he was like that to all girls he meets.. I saw him and he looked shy and quiet, which was suspicious to me then..

As the time went by that we were talking (or me talking!) and some dates after, I realized he is a sweet and nice guy but still lots of hesitations.. He is ‘too good to be true’ as they say.. He can’t be this guy that I was starting to like..

He became my shock absorber.. Everytime I felt bad, I couldn’t help myself but tell him.. I know it was unfair to him since we were trying to build our friendship and here I was, saying things that I shouldn’t say.. He was nice enough to calm me and told me his words of wisdom and helped me move on..

As I continued my life, I didn’t know that my heart already chose its new owner.. I don’t know if it was really owned before or he is really the first one.. My heart started looking and longing for him every time.. I wanted to always talk with him.. See his face..

I was afraid that time that if I continued, I would risk my heart open to hurt and pain again.. And I know, this time it will really be painful and will hurt like hell.. I was too afraid but I can’t stop myself to love him more everyday.. I even asked myself, “I was able to keep myself single for so long but this time I can’t help it..”

I prayed everyday and asked God to give me strength as I venture to a brand new love He introduced to me.. I kept on bugging Him that maybe it was not yet time and I should still be trying to move on.. But it did keep on moving, I keep on falling deeper in love with him.. I don’t have any CHOICE..

We started to be in a relationship, it was fun at first like all other couples — all lovey-doveys, sweet nothings and sleepless nights of chats.. It felt nice and happy.. As the time goes by of us being together, some arguments arise.. Probably because we came from different cultures and we are on the adjustment/getting-to-know-you-more stage of our relationship.. Misunderstandings and petty fights are pretty common and I would always end up doing what he hates the most — crying..

I always felt I wasn’t enough for him.. That he will meet a better one than me.. That he will leave me for a very beautiful sexy lady.. It’s not that I don’t trust him, I don’t trust the women around him and he is merely a guy who can get into their traps.. I kept on being jealous of each and every lady he was in the photos with.. A colleague, a friend — anyone! I was getting paranoid..

I tried to collect myself and keep telling myself he is ‘different’ from the past.. Very much different.. I was just paranoid of all these things because I was traumatized.. I was never a jealous girlfriend before..

But here is the thing, keeping and being in a relationship is also a CHOICE.. If I let him go and do what he wants every time we had arguments, we would no longer be together.. Everytime we argue, he would always say ‘break up’ which hurts me the most.. I hate it.. And I told myself ‘no’..

I did everything for us to be always okay and at the end he also did his best to understand me.. I am an emotional and dramatic bitch.. I cry a lot, I think a lot, I LOVE A LOT..

He CHOSE to be with me inspite of our differences and me being so bratty.. He calls me ‘miss drama’ because I overthink a lot and gives colours to situations which he keeps on understanding.. I am so much thankful of that..

He also has his shortcomings too.. He usually doesn’t have time for us anymore because of his work.. He is always busy.. I know he likes flirting with women though he tries his best to contain it (he is a man afterall).. Before, he takes time to have chats with me every day but now he doesn’t anymore.. He is never romantic or thoughtful.. He never gives gifts or remember special occasions and I try to understand it.. I know he is different from others that’s why I love him..

I don’t want to be a needy girlfriend but sometimes I want to feel like a lady too.. Something that is hard for him to grasp.. I don’t need expensive gifts like bags or shoes.. A hello or hi as soon as he wakes up makes me feel I am the first thing that comes to his mind.. A simple handwritten note, a sweet message or a rose or flower somewhere is good enough for me too.. A sudden call or message from him to somehow make me feel I am special and that someone loves me and sees me as the only woman in his life outside his family..

I realized that falling in love is never our choice, but staying in love is.. You choose to be in a relationship because you both still want to.. You still want to share and do things together.. It has to be mutual.. My boyfriend keeps on telling me that if he doesn’t care about me at all, he would have broken up with me totally.. But he CHOSE to stay and he CHOSE me.. I also will continue to fight for my love and stay to be in a relationship as long as I am needed and wanted beside him..

As what Mother Teresa said, “Love until it hurts, so that there can no longer be hurt, only LOVE..” I will love him until all the hurt and pain is gone.. 🙂