It will be six months tomorrow when Rai and I first stepped on this middle eastern country. A lot of things happened and it was like a 360° turn for both us. Everything was life-changing.

First, we are newbies when it comes to travelling abroad. Rai only had her first out of the country last year in Malaysia and me in Thailand so we are not that much acquainted with different cultures and people. After spending 3 weeks in Bangkok and being comfortable with the life there and surroundings, when we arrived here, it was so different — the people, culture, the buildings, the system — everything! Though it wasn’t hard to adjust since we are both introverts and we like a more laidback life, still, there were lots of things new to us. 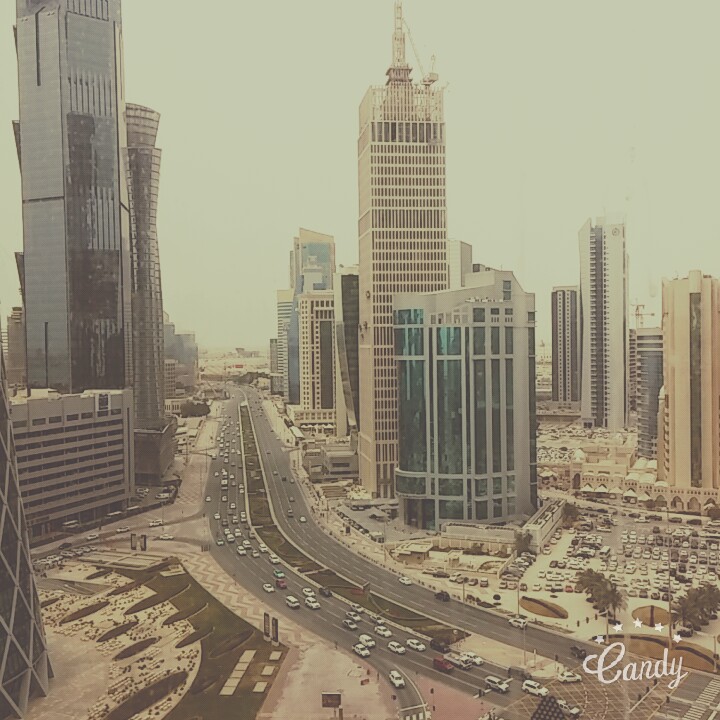 Next is the standard of living. When we arrived here, we were literally sucked out of money from our long stay in Bangkok. Good thing we have friends who supported us until we found jobs. When we first went to the grocery, we were hesitant to buy anything as we always convert them to peso and thought that they were all overpriced! We were told that eventually, we will get used to it and yes, now we can buy things without converting them. Living here in Doha is quite a little expensive but you have the feeling that it is all worth it anyway.

Culture differences. Ahhh. This is quite surprising for those who are used to going to clubs or drinking. Liquors and Pork meat are not allowed and you have to obtain a license for you to buy at QDC (Qatar Distribution Company). Women are also not allowed to show off too much skin here as miniskirts and sleeveless tops are a no-no. It is an Islamic Country anyway. But since Rai and I are both such old schools, those were never an issue. We don’t drink liquor anyway or dress sexy so there’s not much of an adjustment.

Love life made its introduction to me here in Doha. As they say — “Expect the unexpected..” — and it came true to me here. I came here to look for work and focus on a new life but never did I imagine that a new life would include love in it. He came so fast like a shooting star and turned my life upside down. Everything was so new to me — the feelings, emotions, excitement — it was like being in a place that I don’t even know it exists. And when he came, that was the same time I found a job. Lucky charm perhaps?

Work is fun. I am working in a big international company and my colleagues are also Filipinas which make work easier. I am also assigned to a nice Algerian manager that though sometimes unpredictable, still easier to work with than what I have heard from others. 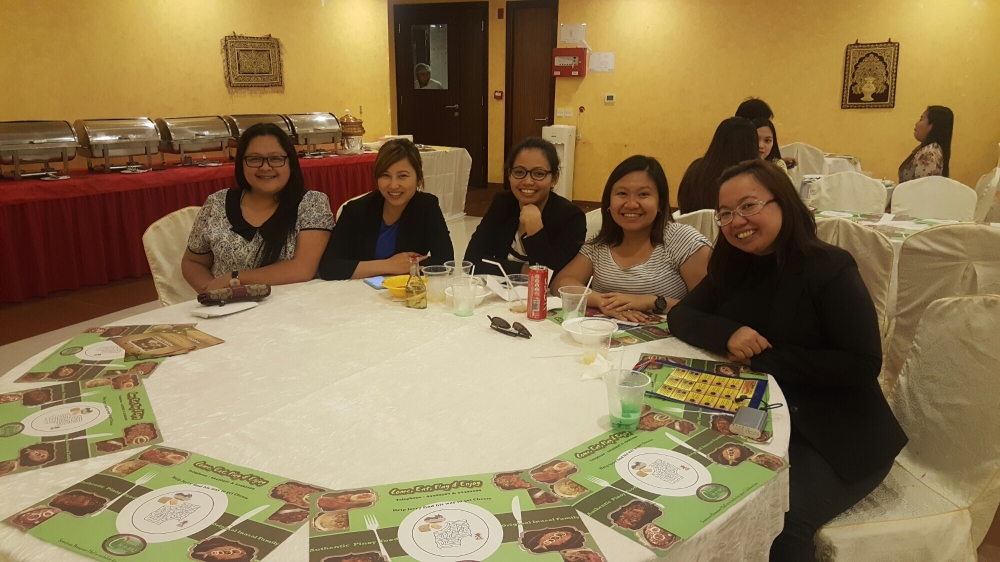 There were a lot of not-so-good things as well that happened. The friends who assisted us to cope here in our new life suddenly lost their jobs and some of them had to go back to the Philippines. Some are still trying to find a new job here as life is still much comfortable.

Half of the year had past and our lives were so different than before. We are now living the lives of Overseas Filipino Workers (OFW) and now understood the difficulty and sufferings they’ve been going through.. And will continue to live that path as long as we are here.

This country has been very good to us and we have to be always positive. Take one step at a time in life and not overthink. That’s what I have learned here.